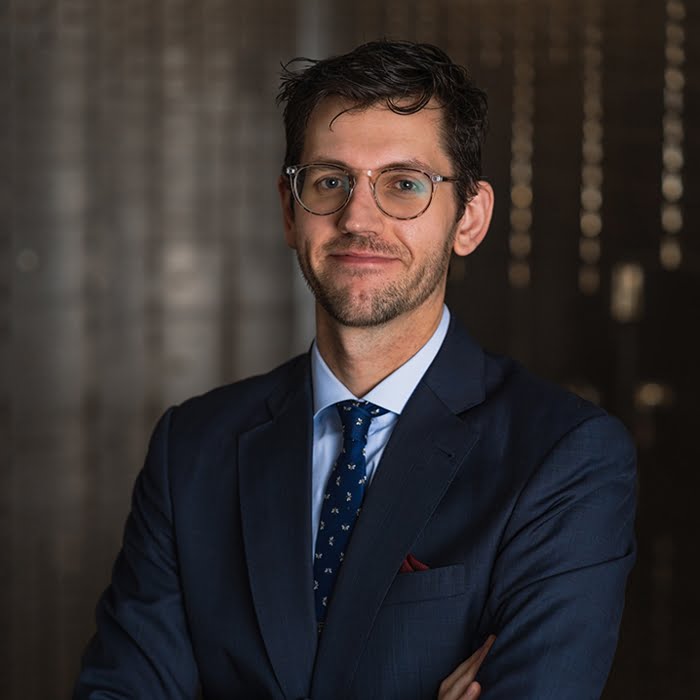 Robert Bieniek is an attorney with Walner Law. He has been practicing with the office since February of 2015. Robert deals primarily with personal injury accidents. He has handled smaller matters of simple rear-end collisions, to more complicated multi-car, multi-policy, drunk driver, and wrongful death cases.

Robert prides himself on working to give each client’s case the attention it deserves. He resolves cases to the best of his ability, on the strength of each case’s individual facts. Robert handles the various stages of a case, from insurance claim all the way to litigation and trial. He also aids in the investigatory stage, such as reviewing medical records, checking police reports, and searching for and ordering camera footage when available.

Robert was admitted to practice law in the state of Illinois in November of 2014. He is a member of the Chicago Bar Association, the Illinois State Bar Association, and the Illinois Trial Lawyers Association. Robert graduated from Loyola University of Chicago, School of Law in 2014, and completed his undergraduate degree at Simpson College in Indianola, Iowa where he majored in mathematics and political science.

Robert comes from Barrington, Illinois and has been living in the City of Chicago for the past 8 years. Outside of practicing law, Robert pursues two other passions throughout the year. Robert has played baseball all his life, through college, and still currently plays softball in the city. In the last 4 years, he has also been performing comedy. He has taken several courses and programs at the Second City, Chicago Training Center in improv, writing, sketch comedy, and stand-up. Robert can be spotted performing stand-up at local-mics, and he co-hosts and co-produces a stand-up show, “Tight 5 Monsters,” that runs periodically at Second City’s DeMaat Theatre. Don’t worry, he doesn’t tell any jokes about his clients.

If We Don't Win, You Don't Pay 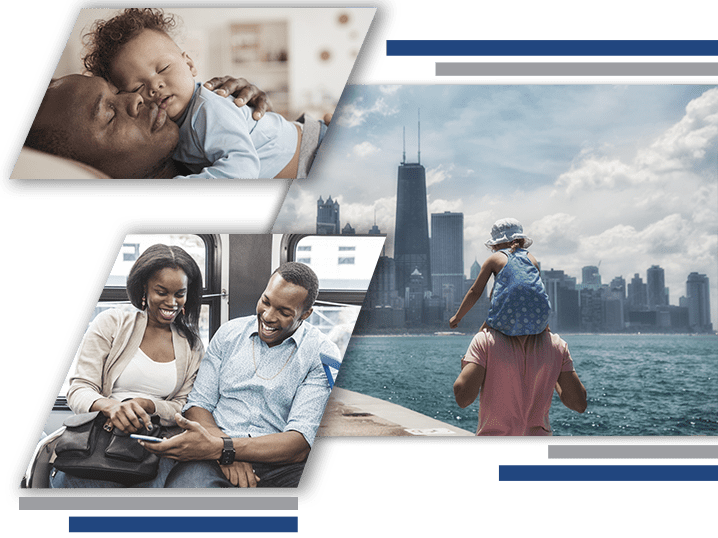