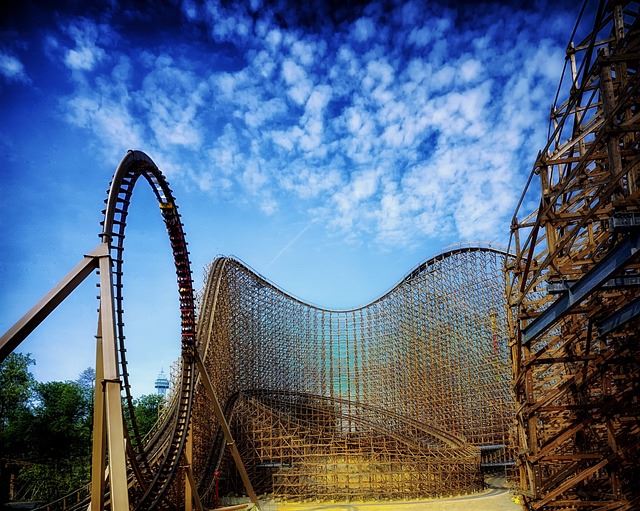 There are usually always two types of injured persons in regards to amusement park liability. These two types include: someone who was admitted to the park and allowed to be where they were when the accident happened, an invitee, or someone who was trespassing.

We are a highly respected Chicago law firm and will promptly answer your questions. Our attorneys have over 75 years of combined legal experience in personal injury specializations, including personal injury accidents, worker’s compensation, medical malpractice, and wrongful death cases. If you believe you have a personal injury case, contact us today.